The Fields Institute began co-sponsoring this prize in 2015. The prize was formerly known as the CAIMS-Mprime Industrial Mathematics Prize, during which time Mprime was the co-sponsor. 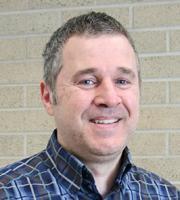 Prof. Raymond Spiteri (University of Saskatchewan) is an Applied Mathematician known for his academic work in Numerical Analysis in an impressive diversity of application areas. He is a Professor in Computer Science and Director of the Centre for High-Performance Computing at the University of Saskatchewan. His strong contribution to outreach projects has made him the recipient of the CAIMS-Fields Industrial Prize this year. The Saskatchewan Police Service describe him as “a key partner in an exciting and innovative initiative designed to advance the use of advanced analytics within Canadian policing and is viewed as an industry leader in this regard”. KeyLeaf (a Canadian company specializing in the extraction and purification of natural products from plant-based raw materials) describe Ray in their collaboration as “an innovative, tireless researcher focused on the advancement of Canadian academia and industry using applied mathematics and computing technology.” 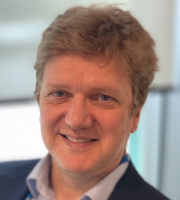 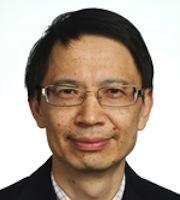 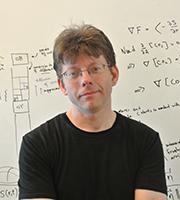 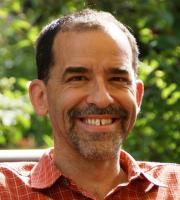 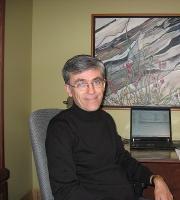 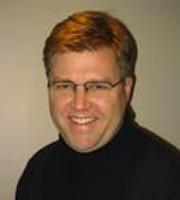