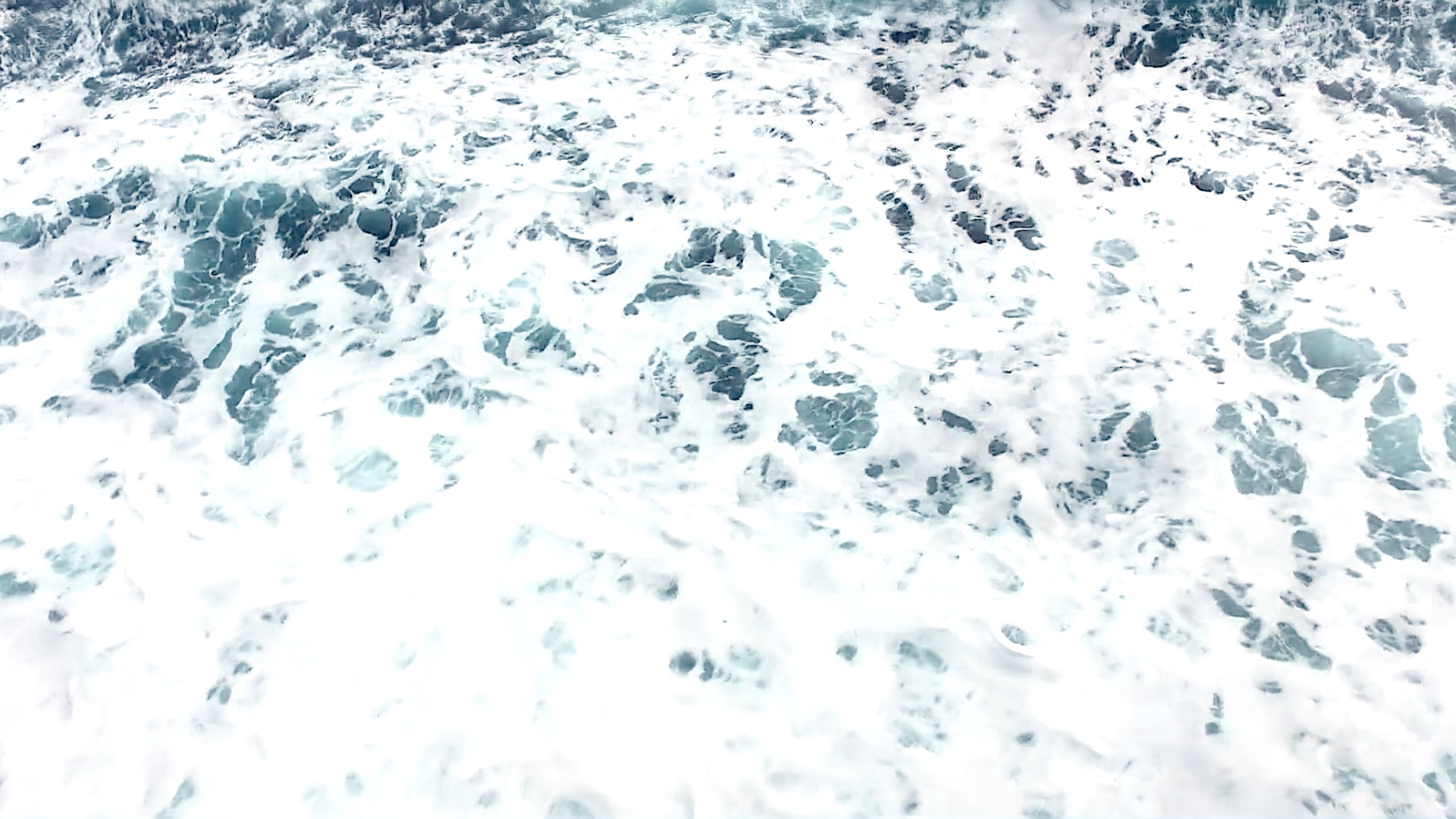 The Canadian Symposium on Fluid Dynamics started in 1974 and runs biennially, bringing together Canadian and international researchers from diverse areas of fluid dynamics. The symposium is run autonomously by a group of co-organizers, but is endorsed by CAIMS/SCMAI and since 1998 has been run in conjunction with the CAIMS/SCMAI annual meeting.

In order to join the symposium on either day, please click the link below to join:
https://ubc.zoom.us/j/92484488028?pwd=VklCc25KcTNRaTd2ZHdrSzVuWTU1Zz09